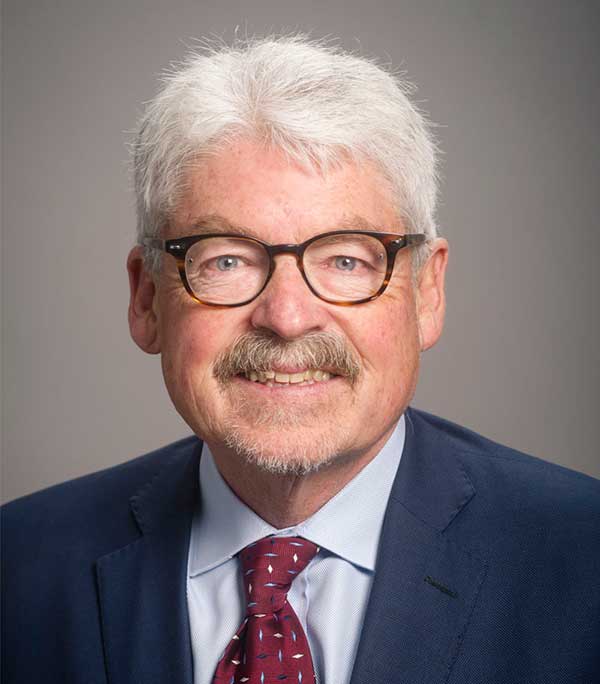 Dr. James Hill is one of the world’s foremost experts in obesity and weight management. He has devoted his 40+-year career to helping people lose weight and keep it off. Dr. Hill was a co-founder of the National Weight Control Registry, which has been the single best source of information about how to maintain weight loss (1). He helped create the International Weight Control Registry to engage scientists around the world in joining forces to continue to learn from people going through weight loss and provide actionable information to the public.

Dr. Hill is Professor and Chair of the Department of Nutrition Sciences in the School of Health Professions at the University of Alabama at Birmingham. He served as President of the American Society for Nutrition (ASN) in 2008–09 and as President of The Obesity Society (TOS) in 1997–98. He was Chair of the first World Health Organization Consultation on Obesity in 1997 and was a member of the NIH Expert Panel on Obesity that developed the first U.S guidelines for the treatment and prevention of obesity. Dr. Hill has published more than 600 scientific articles and book chapters. He has been continuously funded from NIH since 1981 and, in 1998, received a prestigious MERIT Award from NIH. Dr. Hill was elected to the National Academy of Medicine in 2014. He is co-founder of America on the Move, a national weight gain prevention initiative that aims to inspire Americans to make small changes to prevent weight gain. He is co-author of The Step Diet Book: Count Steps, Not Calories, to Lose Weight and Keep It Off Forever, published in June 2004, and State of Slim: Fix Your Metabolism and Drop 20 Pounds in 8 Weeks on the Colorado Diet, published in August 2013.